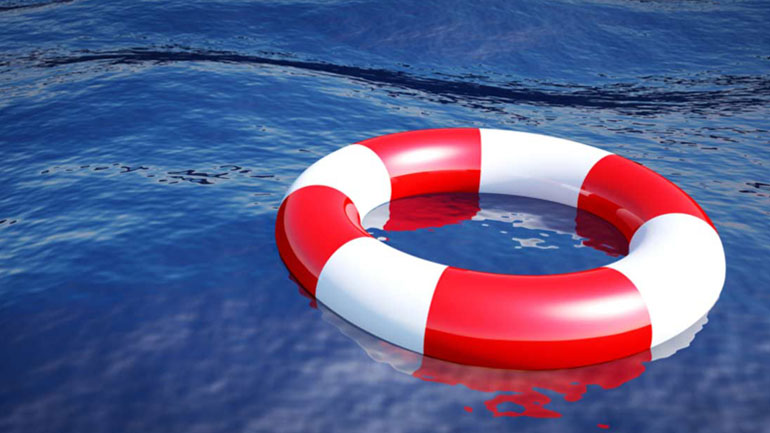 If you think you are a candidate for an annuity, go low-load. Their costs are small, compared with the rest of the products on the market, and you can take out your money whenever you want, without paying a penalty. Low costs, total flexibility. Why would you look at anything else? It may take only 10 or 12 years for a low- load to start doing better than outside mutual funds, after tax.

Low-load annuities are available through fee-only financial planners. Here are five low loads you can buy yourself:

Taking Your Money out of an Annuity When You Retire

Alternatively, when you first buy the annuity, you can attach a flexible lifetime income rider, explained below.

This is a difficult subject to write about. On the one hand, the option sounds irresistible to baby boomers looking toward retirement. You get the safety of principal, a guaranteed lifetime income, potential for growth in your investment, and access to your money if your circumstances change. Your income can rise but never fall. You always get at least 100 percent of your original investment back. If you die, any money remaining in the contract goes to your heirs.

This is a simplified version of how these annuities work. The mechanics are far more complicated than the versions I’m giving here. Each contract has its own wrinkles, so the companies are hard to compare. The prospectus that “explains” how your future income and benefits are figured is incomprehensible (never a good sign). But in general, here’s what you’re being sold:

What’s not to like? Let me count the ways:

The fees. You’re probably paying 3.75 percent (or more!) for the annuity, plus the withdrawal option, plus the death benefit. You’ll pay even more if you want your spouse to be able to collect the lifetime withdrawal too. Typically, the contract includes a minimum and a maximum fee. If you’re paying the minimum, the insurer can increase it at any time (at this writing, costs are going up).

The false hope of gain. You’re expecting the market value of your annuity to rise, which would mean that your future monthly withdrawals could increase. That’s called a step-up in the annuity world. But your chance of earning a step-up is poorer than you think. You’re taking out, say, 5 percent a year in current income and paying 3.75 percent in fees. For your income to grow, the investments in your annuity have to earn more than 8.75 percent annually. If you do earn a step-up, your percentage fee might step up too.

You might earn that 8.75 percent over time if you invest your entire annuity in stocks. The salesperson will probably show you that scenario, to make the deal look good. More likely, you’ll invest in a balanced portfolio of stocks and bonds, which is unlikely to yield the high returns you’ll need. Basically, you’re probably buying a fixed lifetime income at a much higher price than you’d pay if you bought a simple, old-fashioned, immediate-pay annuity. If you want to get out of the investment, you’ll pay a surrender charge.

I priced a comparison between a VA with lifetime benefits and an immediate- pay the annuity for a 66-year-old man—both of them guaranteeing $500 a month for life. The difference will surprise you. The fancy VA contract cost $109,900. The immediate-pay annuity cost only $66,900—for the same minimum benefit! Ah, you say, but VA gives you access to your money if you want it, while the immediate- pay annuity locks you in. I say that’s a pretty high price to pay for access.

The stock funds give you long-term growth.

The tax rate on the gains is much lower than you’d pay on gains in the annuity. And you get the same amount of guaranteed income for life.

Complaints filed with regulators about these annuities are riding high, sales materials are murky, and the products are hard to understand—not only by you but by the brokers and planners who sell them. Complicated products almost always disappoint, especially those that carry high sales commissions! I recommend against.

A Danger to the Insurance Industry?

These new and untested guarantees are risky for insurance companies too. Back in 2002, two insurers got into serious trouble by selling variable annuities with a guaranteed death benefit. The stock market performed poorly, and the companies unexpectedly had to come up with more capital to support the contracts. No consumer lost money (fortunately), but the companies almost failed. Today’s new, living- benefit contracts are even riskier to an insurer’s health, not only due to market risk but because it’s not expensive for consumers to withdraw extra money from the annuities. The industry could be courting trouble all over again. In fact, several insurers struggled during the 2008 market collapse. The companies offering the highest and best guarantees are usually the most vulnerable. They’re already raising fees, which lowers the benefits that investors can expect.

Have you put the maximum into your tax-deferred retirement plan?
That comes first because those contributions can be deducted from tax. You might also want to add any after-tax money that your plan accepts.

Have you funded a Roth IRA if you’re eligible?

Will you start young enough to make the annuity’s tax deferral pay?
For regular annuities, you usually need a holding period of 15 years or more; for low-load annuities, ten years or more.

Will you invest the annuity money entirely in stocks?
You need superior long-term gains to overcome the annuity’s costs and yield a halfway decent return.

Will you leave the annuity alone until you reach 59 1/2?
Prior withdrawals will cost you a 10 percent tax penalty.

Is this investment primarily for you rather than for your heirs?
If not, your heirs would instead you bought straight mutual funds. They’ll owe income taxes on the deferred gains in inherited annuities. They could receive unrealized gains in mutual funds income-tax free.

Is your tax bracket high?
In low brackets, variable annuities may never outperform mutual funds outside the annuity.

Are Your Variable Annuities Safe?

Yes, if you mean safe from an insurance company failure. The assets are held in a separate account. The value of your annuity is based on the value of the assets behind it. Your lifetime-income guarantees should be good if your company is taken over by another insurer, but it’s unclear what would happen if your company went into receivership.