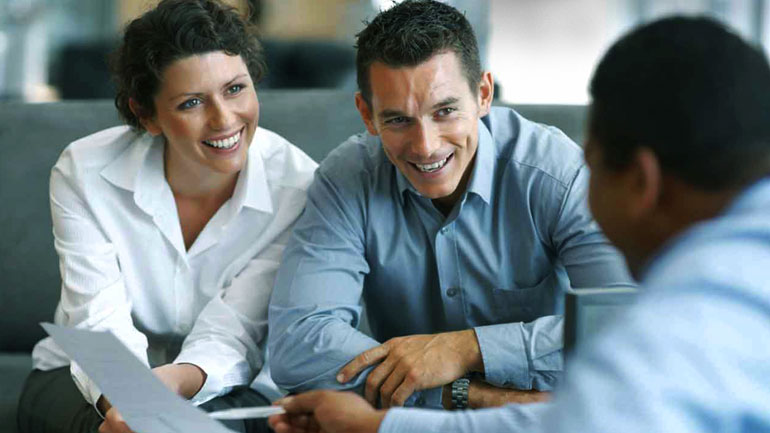 When you go to purchase an annuity, the annuities are listed by term and show

Go for the multiyear, CD-like annuities, not the traditional, deferred annuities.

The problem with deferred annuities is they attract you by promising higher current rates, but their current yield to surrender is lower than you’ll get on CD-like annuities, and it’s not guaranteed. If an agent approaches you, check his or her offer against the listings on the Web.

Be aware of commissions!

Agents generally pitch deferred annuities because they pay the highest commissions. You don’t see the commissions, but they probably amount to 5 percent of the money you put in, plus an additional 1 percent for the wholesaler. Junk annuities, with high-interest rates up front and certainty of low rates later, may pay 10 percent commissions. No knowledgeable person would touch that stuff. Many of the most aggressive companies, tempting you with the highest first-year interest rates, have mediocre ratings for financial soundness. They might as well raise a flag reading, “We can’t afford to pay high interest very long.” Commissions on CD-like annuities generally run at 1 or 1.5 percent plus 1 percent at the end of the rate-guarantee period, if you renew.

Beware the agent who claims that he or she is earning no commission.

There is always a commission, except at low-load companies where salaried agents sell by phone. You don’t see the commission because it doesn’t come out of your investment up front. It’s paid from the difference between what the insurer earns on its investments and the interest rate it pays to you, as well as from the surrender charge if you leave early.

Anytime an agent says they don’t earn a commission, simply ask, “Then how do you make your money?” Wait for an honest answer. If you don’t get one, hang up or walk out the door.