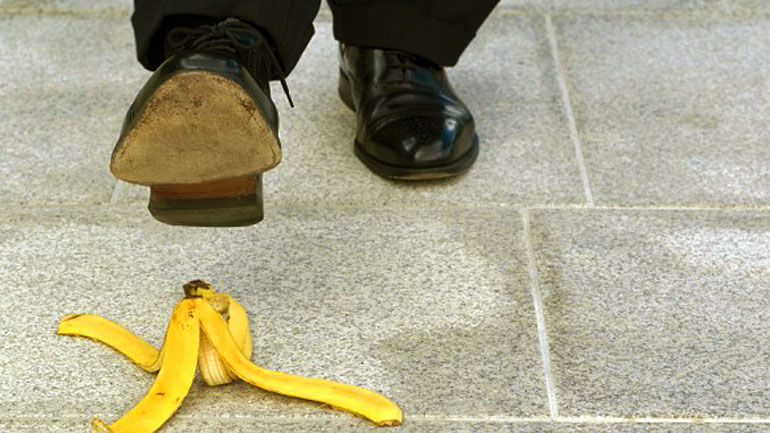 It is recommended that you buy only CD-like, multiyear annuities that pay a fixed rate over a specified period of time. This is because you know exactly what you’re getting. At the end of the term, the insurance company has to offer you another good rate to keep your business. It can’t play games with you. This is an advantage for you.

Buy your CD-type annuities only from companies rated A+ and higher.

And don’t buy for the longest terms. Stay with shorter, three to five-year terms. The companies offering these types of annuities aren’t the familiar giants. Shorter terms give you some protection, in case your company’s financial soundness rating starts to slip. This gives you an out without sacrificing a portion of your investment.

Don’t buy from a company whose exit fees are unreasonably high.

A standard surrender charge in the industry starts at 5-7 percent and declines by one percentage point every year. The bad companies charge fees for 10 years or more. The bad companies also tend to be companies with lower ratings for financial soundness.

Buy only from companies rated A++ and up.

Plenty of companies of this quality offer traditional annuities, so there’s no need to settle even for one rated A+.

Make sure that your annual statement will show your annuity’s yield as a percentage rate.

Some statements show only dollars earned, which can conceal many sins of the annuity. If you see only dollars, ask your agent for a letter from the company disclosing the true percentage yield. You’re entitled to know.

Find out what the people who bought this annuity (or a similar one) a few years ago received as a renewal rate.

You are looking for a company that pays both its old and new customers the same rate or pays the old customers only a tiny bit less. The rates paid on old deposits are readily available. If the salesperson won’t supply the information you asked for or claims it’s too difficult to get, assume the worst. If he or she says that your particular annuity hasn’t been sold for the past five years, ask for the rates on a similar contract. If the agent still says no, you say no, too. There are plenty of other agents who want your business.

Look for an insurance company with a high rating for safety and soundness.

Because ratings aren’t always reliable, diversify your holdings. If you’re going to put $300,000 into fixed annuities, spread it among three different companies. If you’re investing less than $100,000, however, consider using only one highly rated company. Insurers pay lower interest rates on investments under $100,000.

Don’t buy an annuity paying less interest than you can earn on a similar investment outside the annuity.

The agent may assure you that, thanks to the tax deferral, the annuity will win. Maybe so—but not in your lifetime. As an example, consider a tax-deferred annuity paying 5 percent versus a taxable investment at 6 percent. It takes 30 years for the annuity to pull ahead if you’re in a combined state and federal tax bracket of 35 percent.

Never buy without checking the competition.

An insurance agent may say, “My Best Super American Plan pays the highest rate in the country,” and that could be pure BS.