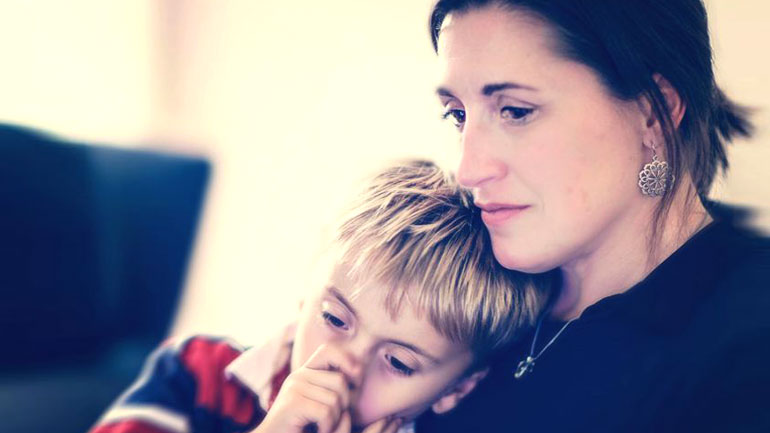 Many a married couple is going to be in for a surprise. When one of you dies, the annuity may not behave the way you think. These contracts are complicated, with lots of moving parts. Unless you buy right—and title the annuity correctly—you might not get all the benefits that you thought you paid for. Its even possible that the money invested in the annuity will bypass your spouse and go to your kids. A 2007 study by Advanced Sales Corporation, a variable- annuity research firm, found that more than one-third of VAs are titled incorrectly and could create serious problems for heirs. One of those VAs may be yours.

To get the inheritance questions right, it helps to know the parties to the contract:

What can go wrong? Try these examples:

These are only a few examples of the horrors that potentially await.

So how do you preserve the annuity’s options and proceeds tax-deferred?

If you want to be sure that your spouse inherits, both spouses should be named on the annuity as owners, as annuitants, and as primary beneficiaries. Your children or other heirs should be designated as secondary beneficiaries if both of you die.

If you buy an annuity with guaranteed lifetime withdrawal benefits and want your spouse to have those benefits too, get a contract that allows for spousal continuation.

Don’t mess around with putting annuities into trusts without talking to a lawyer who specializes in the field.

Ask the salesperson to run it through the insurance company’s legal department, so you’ll know exactly how to fill out the beneficiary forms. Don’t take the salesperson’s word on what to do. He or she might have the right answer, but you can’t be sure and should have written confirmation from the company. Don’t buy if the salesperson balks.