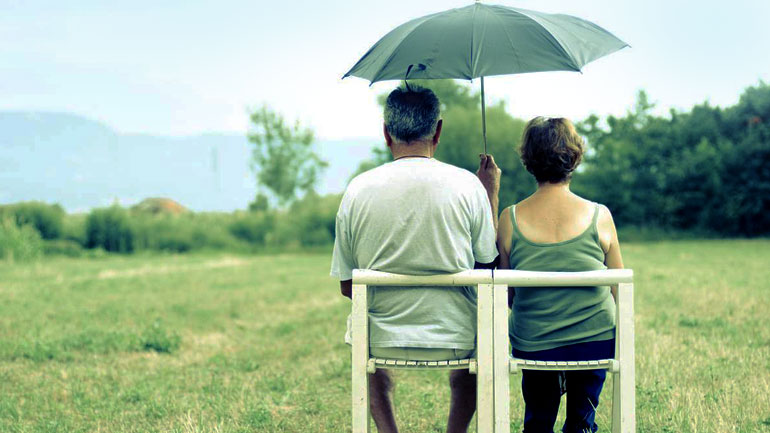 Do you know what type annuity you have?

Fixed annuities are traditionally backed by bonds and other assets in the insurance company’s general account. They’re valued at the cash guaranteed amount listed in the annuity contract plus any interest that has been credited during the holding period.

What happens if your insurance company fails?

That is a question you often don’t ask yourself until you’re watching the evening news and the anchor mentions your insurance company amongst several major companies declaring bankruptcy. It can be stressful, to say the least. This is money you are counting on receiving every month.

Failing insurance companies are placed in rehabilitation. If another insurer buys the business, your current interest rate should be good (although it might be nicked a little if the failed insurance company was unreasonably aggressive).

There are many risks when it comes to investing in annuities. Some are:

1) Liquidity – because you are locked into a contract for a period of time, it can be difficult or downright impossible to get your money out if you have a financial emergency.

2) Company Risk – As stated above, the company goes under and their overly aggressive high-interest rate is not matched by the new company.

3) Inflation – There is always the possibility that inflation can be higher than the interest rate you are receiving. This means you are getting less for your money had you just kept it.

4) Dying Early – This happens more often than you might think. No one believes that death, even death by “natural causes” could be just around the corner, but the reality is it can. We just don’t know. If you do end up with early death, you won’t be able to enjoy the benefits of the annuity during your “golden years.”