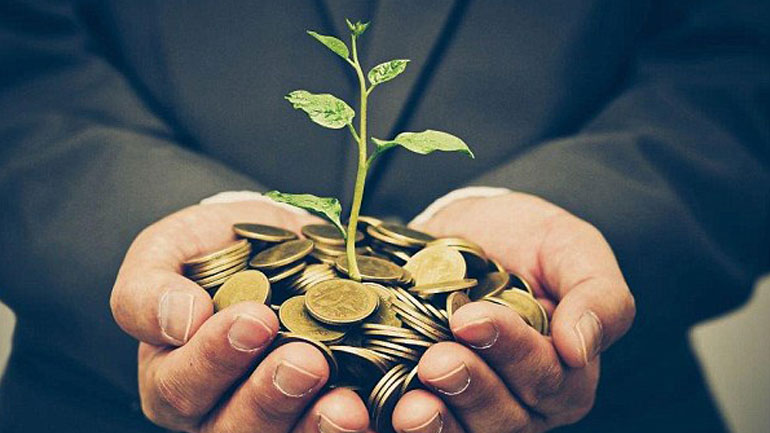 An annuity isn’t a mutual fund that you buy today and sell tomorrow. Nor is it a certificate of deposit, ready to be used at maturity. When you buy a tax-deferred annuity, you are making a 15 to 25-year commitment at minimum.

That’s because you could have chosen to buy those same mutual funds outside the annuity, in which case you’d have paid lower fees and lower taxes on your capital gains. It takes 15 to 25 years for the value of the annuity’s tax deferral to overcome the disadvantage of its higher costs, and that’s in higher tax brackets. In the lower tax brackets, it might never catch up.

Read that again, if you are in a lower tax bracket, buying an annuity is just a bad idea as the tax advantages you might never see. Discuss with your CPA to ensure you are making the right decision based on your current level of net income and tax bracket.