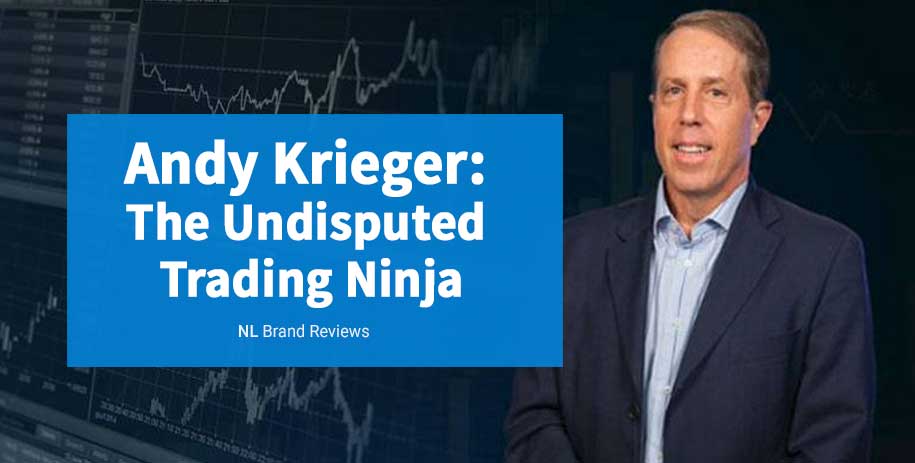 Trading, whether stocks or currencies, has always been regarded as a risky venture but with high returns if you get it right. The forex exchange or forex market is the largest market worldwide with over $5 trillion changing hands per day.

The magnitude of the amount of money traded in a day provides a fertile ground for traders to make a killing on this market because of the volatile nature of currency values. To understand how traders such as Andy Krieger make profits and losses, you must understand how they trade.

With currency trading, a trader has four options to choose from:

In this article, we’ll go “short” by putting one of the most prolific traders in history, Andy Krieger, under the microscope. You’ll learn the strategy that earned him this title and why New Zealand’s economy knelt before him.

October 19th, 1987 will forever remain inscribed in traders’ memories and economies worldwide, especially New Zealand’s. This is the day stock markets around the world crashed, known as Black Monday.

On this day, sell orders exceeded the demand, so much that the automated system used by the NYSE crumbled. As a result, traders gave up trading and this worsened the situation. At the time, 32-year old Andy Krieger was an employee of Bankers Trust, a year after he left Salomon Brothers as a trader.

The Wharton School of Business graduate in Sanskrit and Philosophy, was a revered trader in the market, mostly because of his aggressive style of trading. It’s these risky and aggressive moves that earned him a job at Bankers Trust in the first place.

Before the crash, the Dow Jones Industrial Average (DJIA) dropped 100 points by close of business on Friday in New York. This was the first indication of an impending disaster but it slipped past the radars of many traders. Come Monday 19th, Black Monday, the crash started sweeping from Honk Kong spreading to the US.
Andy Krieger Reveals the NEXT Black Swan Event - Click Here

To this day, no one knows the actual reason behind the crash but one thing is for sure. Everything happened so fast that no one knew what to do. Well, except for one genius trader, Andy Krieger.

The US dollar was falling like a meteor from the sky and as soon as traders caught wind of the situation, they hedged their funds in “safer” currencies, at least until the crisis was over. These were currencies they believed were holding out the rapid drop.

As such, foreign currencies rose in demand, and there, Krieger spotted an opportunity. According to Krieger, smaller currencies were no match for the US economy despite the sudden drop in its currency value. He believed that they were overvalued and that they’d soon collapse.

In particular, Krieger targeted the New Zealand dollar (Kiwi). With a massive purchasing power at his disposal courtesy of Bankers Trust, Krieger went short against the Kiwi. At this point, many believed that Krieger was holding more money than what was in circulation in the country.

To be precise, he had a 1:400 leverage and true to his prediction, the Kiwi dropped 5% in a few hours, with some claiming that it lost up to 10% that day. The situation was so devastating that the New Zealand Central Bank demanded the removal of Krieger from trading their currency.

Of course, Krieger declined the move initially, but he later ended the trade with a whopping $220 million in profit for his employers. The true figure is still a mystery, with some claiming that it may have hit $1 billion.

What Happened to Andy Krieger After Black Monday?

Bankers Trust cut Krieger a 1% commission from the profits (about $3 million) but the man who brought the New Zealand economy to its knees later resigned from Bankers Trust. Reports say that he was disgusted by the small commission and was on the hunt for a new challenge.

Bankers Trust would later find it difficult to trade in the forex market because they couldn’t understand the complex trading techniques used by Andy Krieger. The situation deteriorated 10 years later and Deutsche Bank absorbed it. 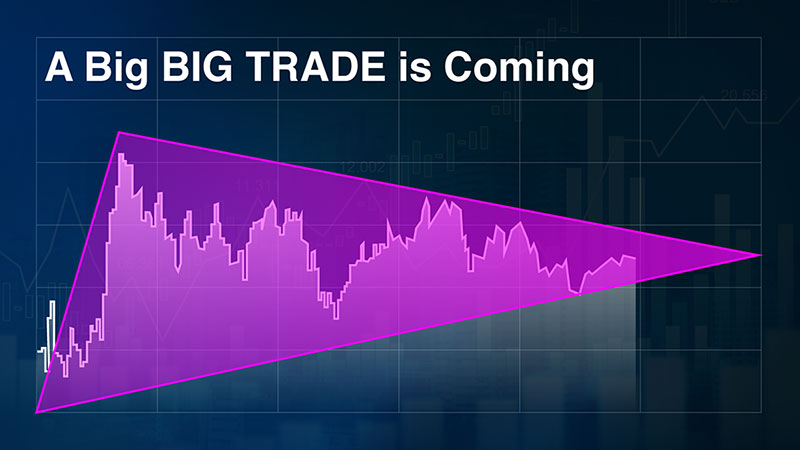 For his next move, Krieger joined Soros Fund Management owned by George Soros, another trader who “Broke the Bank of England” in what is referred to as the Black Wednesday Crisis of 1992, similar to Black Monday.

Krieger later opened his own firm – Northbridge Capital Management Inc. and Krieger & Associates Ltd. He also published a book in 1992 titled: The Money Bazaar: Inside the Trillion-Dollar World of Currency Trading.