Amazon Cryptocurrency: A New Arena for the Market Giant 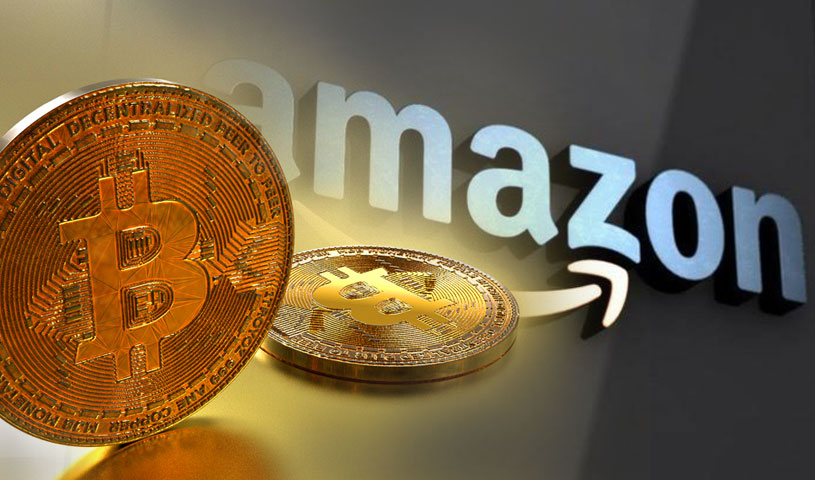 Amazon already dominates many aspects of the online marketplace, and not just through its online portal. One study found that 86% of Americans over the age of 25 visit Amazon.com or the Amazon shopping app at least once a week.

That type of dominance is staggering.

Amazon has become a major player in the delivery industry and has a significant presence in electronics, streaming and television, e-readers, and what seems like a million other spheres we could spend lots of time listing. 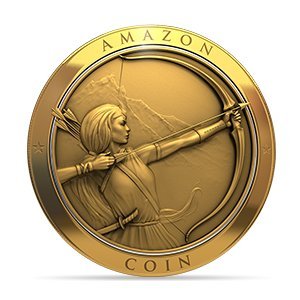 But one newer industry that it may be looking into is cryptocurrency, despite the fear of experienced investors that are near retirement age looking at cryptocurrency as a "fad" that won't last, Amazon is looking to "cash in."

Amazon has begun buying several domain names that are related to cryptocurrencies.

While the company hasn't yet announced its intention to turn it's "Amazon Coin" currency into a true crypto, or something similar, this move isn't the first time that the marketplace giant has made movements indicative of some cryptocurrency-related venture.

But why do it? Why would Amazon spend, no doubt, lots of time and effort to create its own e-coin?

There are multiple possibilities that might drive the decision-making behind such a plan.

For starters, Amazon is an industry leader in more areas than one. If they were to start with their own cryptocurrency, it’s likely that they would inspire other tech and industry giants to do the same.

In a way, Amazon would be creating not only the battlefield but also dominating its first act. They’d start with an upper hand in a contest that other companies weren’t expecting.

There's also the truth that Facebook and Walmart are both experimenting with their own cryptocurrencies, so developing and Amazon counterpart might be part of a defensive strategy. If they didn't, they might eventually need to accept the cryptocurrencies of other companies as payment, which would dilute their own buying power and tie them to their competitors.

Of course, this is ignoring the fact that Walmart is one of the biggest store chains in history. If its customers were ever given a reason to avoid shopping and Amazon because of the usefulness of a Walmart cryptocurrency, it would undoubtedly be a huge setback for Amazon.

Furthermore, Facebook has already claimed that cryptocurrencies have untapped potential to reach consumers. These are folks who don't bank their money at all or enough to be reliable customers for Facebook’s platform.

If this is true for Facebook, it’s certainly true for Amazon. Developing their own cryptocurrency may be a way to access the customer base that has, as of yet, not experienced all that Amazon has to offer.
Click For The Near Future Report Review 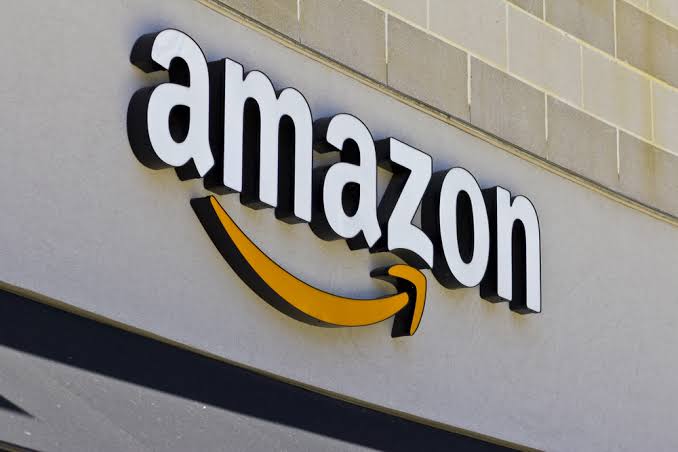 Amazon may simply be experimenting with cryptocurrency because it’s faster and cheaper to integrate than other payment methods. In a way, it’ll allow the already efficient economy of Amazon to become even smoother. For a company that’s dedicated to separating people from their money as easily as possible, cryptocurrency and the strategies and may enable might simply be too big a carrot to pass up.

Time will tell whether Amazon actually goes through with cryptocurrency development, as they’re currently keeping their lips tightly sealed. But there are clues they are heading in that direction - they've registered several crypto related domains, for example.

Chances are, we’ll know as soon as Amazon’s competitors do whether the industry leader has decided to take to this particular race or let it fly by.